Two things you can depend on: the C language and SuperTest 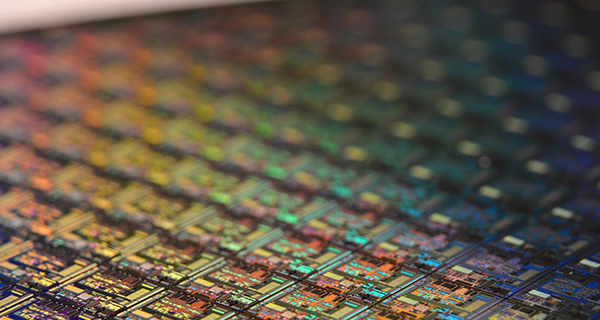 It’s the end of another decade. One that saw supercomputer performance grow by a factor of 100, so Moore’s law is still going strong. Almost as old as Moore’s law, the C language and SuperTest are also alive and kicking. With the recent C18 and SuperTest Vermeer release, both are fit and ready for the 2020s, during which we confidently expect them to continue dominating the system software market.

Just eight years after Intel’s 4004 started the microprocessor revolution, the first commercially available 16-bit processors were introduced – the Intel 8086 and Motorola 68000. Tasks that, until then, were bound to minicomputers quickly made the jump to the single chip CPU.

With the introduction of the MIPS, SPARC and ARM architectures, the 1980s saw the emergence of the RISC processor. Today, ARM cores are ubiquitous in embedded computing. The nineties was the decade of DSP processors. The turn of the century introduced highly successful dedicated GPUs and less successful VLIW architectures.

Right after the financial crisis ten years ago, development of new architectures was limited. Yet, the last five years has seen new vigour in chip design. Spurred by IoT, artificial intelligence (AI) and autonomous cars, we’ve seen low and high-end specialized designs, and a new open-source hardware platform in the form of RISC-V.

C – the wisdom of age, the agility of youth

In all these years there was one notable constant – the C programming language. Since the end of the seventies, C has been the number-one favourite of the majority of the world’s developers. Created for the UNIX system, it took to microprocessor and embedded systems like a fish to water. There, its super-power is control over time and memory, something that is lost in most modern languages.

Over the last forty years, C has been implemented on thousands of different target processors, creating an unprecedented ecosystem of tools, knowledge bases and developers.

SuperTest – almost as old and successful as C itself

As we end this decade we confidently predict that the C language will remain the language of choice for embedded and system-level programming. SuperTest will be there to validate new compiler implementations. We are pleased to see that the quickly growing RISC-V community is also embracing C and SuperTest. Together, they are a recipe for success.

Come and meet us

If you would like to discuss future developments in C and SuperTest, join us at one of the events we will be attending before the end of the decade. On December 3-4 we will be at the 2019 Design & Reuse IP SoC Days in Grenoble, France, and on December 10-12 you can meet us at the second RISC-V Summit in San Jose, California.