The new SuperTest Release is here! 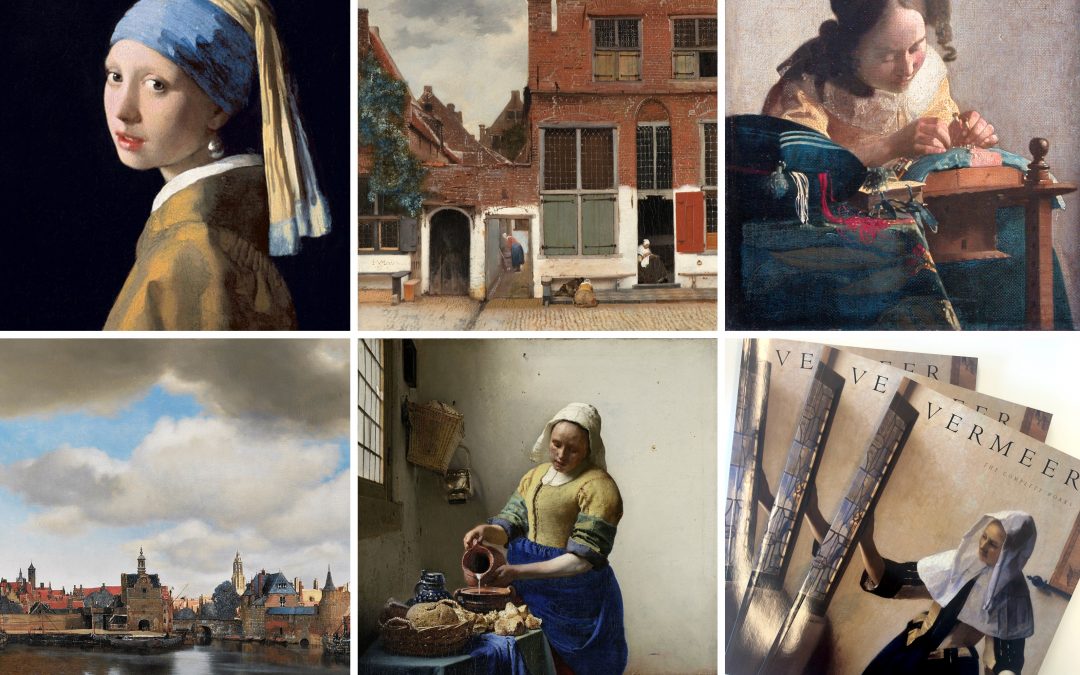 Every new release of SuperTest is inspired by one of the great Dutch Masters. Last time it was Mondriaan. This time it’s Vermeer, an artist known for his attention to naturalistic detail but who’s painting techniques are lost in time. At Solid Sands we’re equally committed to showing you the detail of reality – how well your compilers actually perform in real-world situations, precisely where the bugs are, what stimulates them and how to avoid them.

Easy to run on target boards

It is now easier than ever to run SuperTest on so-called ‘bare metal’ or ‘freestanding environment’ systems – in many applications the ultimate real-world scenario. Being able to run SuperTest directly on target hardware has always been one of its unique features. What we’ve done now is streamline the process. The new release includes a pre-defined library of dedicated freestanding environment tests that run in as little as 4 Kbytes of on-chip memory, without the need for an operating system or I/O subsystem.

Verifying compiler optimizations is challenging, since the optimization behaviour of C compilers is not defined by the language standard. It’s especially hard when optimizations change the control flow of the program. Yet optimizations have many benefits. For example, your application can require less power to run, which means if it’s standalone you can power it from a smaller battery.

The new SuperTest Vermeer Release features a rigid framework of tests designed specifically to meet the unique requirements of code optimization. These tests not only trigger optimizations, but also exercise them with a comprehensive set of input parameters designed so that all the generated code blocks and branch directions are tested.

These are just a few of the major new features in the SuperTest Vermeer release. There is of course much more, such as support for C++17 language testing.

If you want to know more about this important new release, don’t hesitate to contact us.

Win a book about Johannes Vermeer

To celebrate this SuperTest Vermeer Release, we’re giving away three inspiring books about the amazing Dutch Master and his work. Want to win one? Go to our LinkedIn page and answer this simple question:

How many paintings are known to be painted by Johannes Vermeer?

Leave your answer in the comment section. The winners will be randomly drawn from the correct answers and contacted personally. Good luck!