SuperTest is ready to adapt in your project requirements, testing all versions of the C and C++ standards 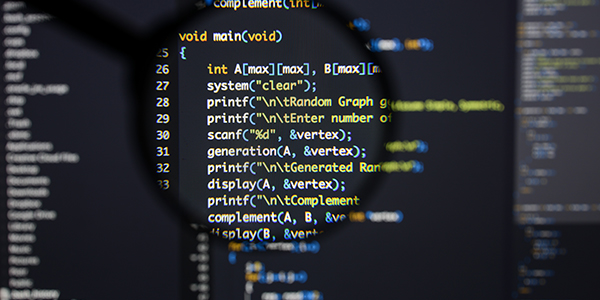 The standards for the C and C++ languages keep evolving, so you want your test suite to evolve with them and be able to test against the latest versions. But since software often has a long life and application code is often written using older standards, a test suite should also be able to test compilers against those versions of the standard. SuperTest is suitable for all versions of C and C++.

Embedded software is often developed in projects. In one project, code is written according to the C99 language standard and the next project is all about C++11. If these projects result in components applied in products for a regulated industry, the application code can have a very long lifetime. Testing and validation of tools must be possible throughout this time. So you better make sure that your compiler test suite can stand the tests of all time.

SuperTest easily adapts to your project requirements, for projects developed in both old and new versions of the C and C++ language standards. It is the most complete test suite out there. SuperTest is compliant with the following standards:

The C language has been around for a long time, and there is software that still uses the older versions. SuperTest supports testing of C90, C99 and the current C11 language standards. This also includes the standard library. And if I/O part of the standard library is not complete for your embedded target, SuperTest is organized so that it is easy to configure it for this.

C++ is in demand, especially in the development of autonomous vehicles. C++ has also been around for quite some time and C++03 is still being used in many of today’s projects. With SuperTest, you are able to test compilers that are written for C++ 98 and C++ 03, C++ 11, and C++ 14. We are now developing test suites for C++17, the newest version that is not widely incorporated yet.

Embedded C for fixed point and MISRA-C for MISRA checkers

SuperTest also contains test suites for DSP-C and Embedded C, extensions of C that support fixed-point arithmetic. Our generated depth suites support many different variants of fixed-point implementations. The MISRA guidelines are now used in all safety-critical industries and are gaining traction in security. SuperTest verifies the compliance of your MISRA checking tool. The MISRA-C 2004 and 2012 suites are written to verify correct detection of guideline violations as well as ensuring the minimization of unintended diagnostics.

Every project may use a different compiler and version of C or C++. You want one compiler test suite to validate them all. You want a test suite that can be adapted to your needs, be it testing compiler code written in C90 or in C++ 14. With SuperTest, you have this option. It is easy to switch between different standards and make compiler validation almost child’s play.