Is the software community turning from C to C++? 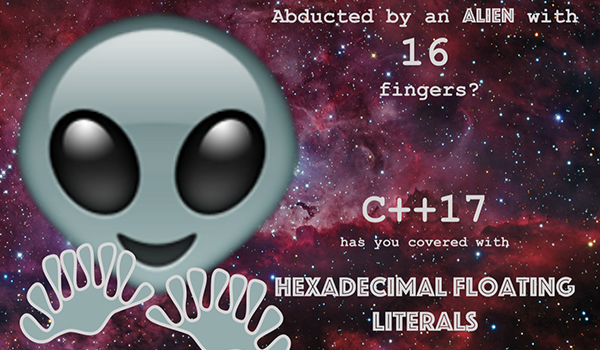 Given the interest we’ve seen, and the many questions we’ve received for C++ compiler test and validation solutions, we certainly think so. In our last blog we explained some of the reasons – notably the increased use of artificial intelligence in safety-critical embedded applications.

Take a look at the latest TIOBE Programming Community Index and you’ll see that over the past few months its ranking for the C programming language has declined from around 15% in October to 13% now. However, over the same period TIOBE’s ranking for C++ has remained remarkably constant. So does this mean that for new projects the software community is turning from C to C++?

At Solid Sands we pride ourselves in being ahead of the curve, so here’s an update of what we’re doing to offer you up-to-date C++ compiler verification using SuperTest.

Beyond the C++14 standard

Our next SuperTest update will include full C++17 language verification. Of course, SuperTest supports the widely-used C++14 standard, but some of our leading-edge SuperTest users are already asking for C++17. One of the things we’ve noticed is that not all compilers have equally strong support for C++17, which is a good reason for using SuperTest. Whether you are a compiler developer or a compiler user, you want to know what’s missing and where the problems are.

Always on the Learning Curve

At Solid Sands we encounter a lot of compiler problems that require deeper research. While working on SuperTest for freestanding C and C++ environments (another new feature in the next update), we hit on an interesting optimization error. The -Os option caused several tests related to exception handling and inheritance to fail on GNU-C++ – further confirmation that compiler qualification must be use-case specific. We have documented the issue in a new Light Paper: That day that GNU-C++-Os Broke.

The Embedded C++ Conference (emBO++), which Solid Sands is proud to sponsor, takes place from 14 to 17 March 2019 in Bochum, Germany. It’s a convention for developers, technologists and C++-enthusiasts. If you’re interested in the testing and qualification of optimizing compilers for functional safety, make sure to listen to the presentation by Solid Sands’ Remi van Veen, who will discuss the requirements of ISO26262 in relation to software tools. Remi will take the stage on March 15 at 8:35 AM. Try not to miss him!

As C++ becomes increasingly important, it will require ever-greater testing and qualification of compilers, especially when they are used to develop mission-critical applications. At Solid Sands we are ready today with the solutions for tomorrow.