Do you trust your C++ compiler for autonomous vehicles? 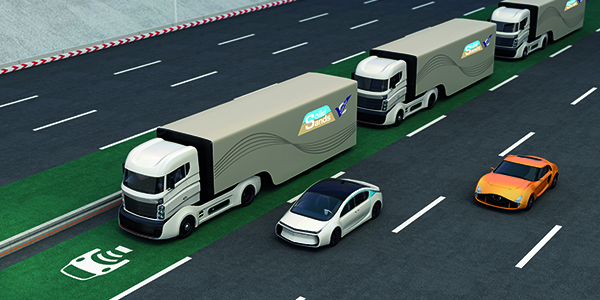 Now that developments for autonomous driving are at full steam and the coding for safety critical features is becoming more complex, application developers shift their focus to the C++ language. The evolution of C++ is going very fast and mainstream (open source) compilers cannot always keep up. So testing the compiler is now more relevant than ever!

Traditionally, safety critical features in the automotive industry relied on the C language and the relatively few libraries that are part of it. Today, new features in autonomous vehicles, such as sensory systems and camera image processing, depend heavily on complex libraries that are written in the C++ language.

The C++ language has been around for quite some time, but since 2011, the evolution of the C++ language is going extremely fast. The standardizing committee aims to update the C++ standard once every three years.

Often out of date

This fast rate of evolution can cause problems for compiler users. Mainstream and open source compilers aren’t always capable to correctly compile C++17 or even C++14 code. However, users rely heavily on the compiler to do so.

A ‘not-yet-up-to-date’ compiler may not be able to fully translate the source code or even worse, generate incorrect code. Since more and more safety critical applications rely on new C++ features and compilers, you can imagine how important it is that the compiler makes no mistakes.

So how can you be sure the compiler is doing its job?

Just relying on your compiler isn’t always the best strategy. Testing your compiler is. If you want to know more about the C++ compiler testing capabilities of SuperTest, feel free to contact us or come and speak to us at one of our upcoming events about autonomous vehicles in June. We would love to meet you there.